By Giles KrishFeb 19, 2021, 04:25 amComments Off on How Card Games Become Appealing Activities

Playing cards have been around for ages. Literally, it was invented during China’s Tang dynasty that was around the 9th century AD. Before it became the handheld and portable cards we know today, playing cards used to be playing blocks. That’s because the text and images were printed on woodblocks and used for “card” games.

Many years later, the French cemented the reputation of the 52-card stack made of durable card stock that we all know today. We see them in tables, in magic shows, and we may even have our own deck or two at home.

With card games being so popular and old, do you ever wonder why they hold so much appeal? They can be played by anyone who can keep cards in their hands and read them, and they can be played anywhere.

Here are five reasons why card games are as popular as they are now:

We’ve mentioned in this article more than a single time that one of the selling points of card games is that the main equipment—playing cards—used to play them has been transformed to become small enough to fit inside pockets.

Compared to board games with big boxes and small parts that can get lost easily, the size and weight make it a go-to source of entertainment since its reinvention into the smaller version.

Again, unlike board games, you won’t need to have a huge space to play cards. Just a space enough for all players not to see each other’s cards is enough to play the game properly.

Setting up rounds with playing cards is also so much easier. A few quick shuffles are enough to kick off a new game for the players.

One of the reasons card games are still popular is because they’re adaptable to change, and the rules in each game can be easily modified by the people playing them. They don’t have a manual that has strict and established rules to be followed during gameplay.

The rules of some card games can be modified to fit the taste and expertise of the people playing to make playing them a fun experience.

Some games rely purely on luck when it comes to deciding the winner. At the same time, there are also ones that rely on each players’ hard skill and knowledge of the game to pick the winner.

With card games, shuffling and randomizing cards make both luck and skill play important parts when it comes to taking a chance at winning. A player with little to no knowledge about a specific card game can win over another who has played the game for years. This makes card games unpredictable and more enjoyable.

Card games are so portable that talking during a game comes and feels natural to the players. They can do so without being distracted or giving away their strategies in a game.

Players can keep themselves engaged with each other while also competing among themselves. The essence of card games, as with all games, is to create a bond and entertain, that remains true even if they’ve been around for so long.

With how popular and loved card games are, it’s safe to say that they’ll be around for longer than we think. That still stands true, for even if several applications replaced the need for actual playing cards, there are still people who find entertainment in playing card games in real card game settings such as casinos and other similar places. 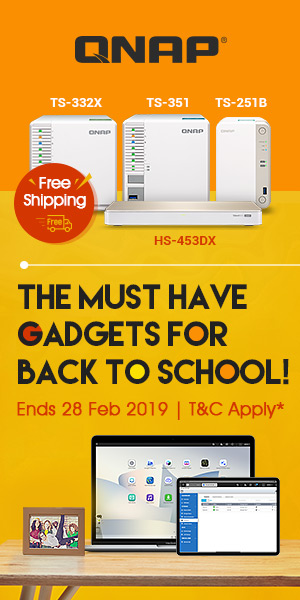 been around for ages card” games durable card stock